Recently a Reddit user decided to ask the big question that music lovers have been asking since the stereo system for home use, also known as sound systems, became available: Which music genres are the best improved, and most enjoyed when listened through a high-quality sound system. The best sound system is the one that is going to allow you to get the most out of the music that you love so much.

Metal heads know that the blast beats from a Pearl Drum Set are made more goose bumps inducing when they are played through a good quality sound system, they also know that the guitar riffs played by Alexi Laiho are all the more awesome when played through a stereo system for the home that is able to play all of the notes at a pitch perfect tone. Hip hop fans won’t settle for a stereo system that is unable to correctly play those jumping base beats.

These are the musical genres, according to the music lovers of Reddit, which really appreciate a great stereo system:

With its fine strings and magnificent tones, classical music can sooth the soul and transport a person to another era in time. Although some of the best classical music pieces were written in only a morning, their legacy is immense. 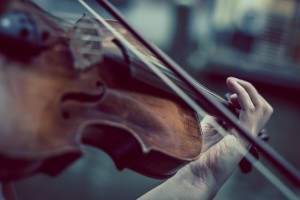 Classical music can be better experienced through a quality sound system

Mozart, Beethoven and Wagner can be appreciated on all types of stereo systems, but the better quality the system is the better quality the sound. If you are a classical music fan you probably already have a quality stereo system to transport you away to another musical dimension. If you haven’t got the great system yet, now is the time to transform the music you love.

Classical music will test every part of your musical system and it is going to enable your ears to listen deeper than ever before, picking up all of those tones, beats and booming trumpets.

Listening to your favourite song with all of those backup tracks and the vast array of musical instruments is a great way to indulge in a little music therapy. With the instruments giving it their all and the vocals getting just the right amount of production treatment, the music you hear on the radio or on your computer is something special. 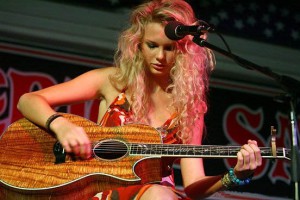 Make your acoustic music more earthy with a good stereo

But now take all of that away and you will experience a musical experience like no other. With the production magic removed and those instruments reduced to a well-tuned piano or acoustic guitar, the vocals of a musician really stand out and take on a whole new musical beauty. Reddit users voted acoustic music as one of the best musical genres to listen to with a great stereo system. Acoustic music can transform the musical experience completely and change the whole meaning of a song. 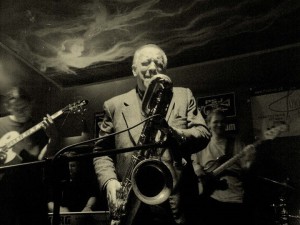 The sweet sounds of bluesy jazz and rough but smooth vocals have been the reason that many people have fallen in love with jazz. Jazz needs to be listened to on a great stereo system, but the great sound quality has more to do with the love and care that has been put into the creation of the music rather than the effects that the stereo system will have on the final sound. Generally the jazz musicians and their teams will take great care in making sure that they only record using the best sound equipment, this means instruments that are tuned for jazz music and the recording tools are made up of only the best on the market.

Jazz music is beautifully organic and the sounds are deep and heartening. If you want to make a magical jazz experience in your home then you should up the quality of your stereo system. Sometimes experiencing jazz through a great stereo system is enough to turn a person into a fan of the genre.

If you are not a fan of either of these genres you might not be able to tell the difference as they can be beat heavy and in your face. 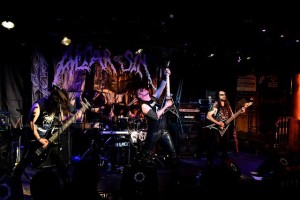 The Rock genre is in many ways, while loud, clear. The strings of the guitars are not distorted and the voice of the vocalist is easy to understand. Metal, on the other hand, can be a bit messy, with various drum beats and guitars deliberately tuned to sound harsher and heavier.

To give you a rocking but clear sound you will need to invest in a good quality sound system that will allow you to hear every chord and every word sung. And for metal fans to improve the blasting beats of the genre a great stereo sound system is also a must.

And the genres that aren’t improved by stereo systems:

Unfortunately, some music is not easily improved by the sounds of a stereo system, no matter what brand you invest in. 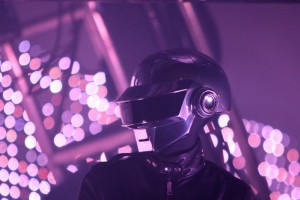 Not all music is enhanced by a sound system

Electronic Dance Music (EDM) is an acquired taste, much like metal, and many times the music is not much improved by a stereo system.

This could be because there is such an abundance of techniques going into the music being made, so many elements coming together to create a song. The synthetic qualities of the songs and the very deep bass that will sometimes be added to the tune to give it some bounce can sometimes end up completely ruining the song when fed through the stereo.

You can give the electronic dance music a run through on your stereo but if the quality isn’t fantastic don’t be disappointed, that is the way that this music is made. 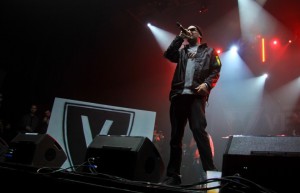 Hip Hop is not necessarily enhanced by the sound system

Basically, the sound of Hip Hop music on your stereo sound system depends more on the quality of the music than it does on the system the music is played on.

These are what Reddit forum users determined, what do you think? What is your favourite music genre when played through a stereo system?